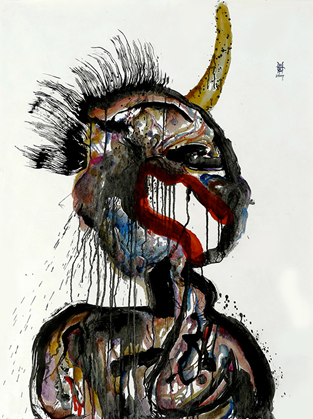 Don Ed Hardy was born in South California 1945. He obtained his bachelor’s degree in printmaking at the San Francisco Art Institute as well as an honorary doctorate.

Fascinated by the craft since a child, he and his friends experimented with the tattoo medium in koki. Often drawing on each other and creating flash sheets as well as tattoo artist operating cards. From a young age he was tutored and mentored in traditional tattoos at his local neighborhood tattoo parlor.

After varsity he was personally trained and mentored by the legendary tattoo icon Sailor Jerry. In 1973   he travelled to Japan and learnt under the master Horihide. Upon returning home we were well recognized for implementing Japanese techniques and stylization into his American approach.

He has since then released over 25 books on the topic of tattooing, as well as many product lines including apparel, longboards, and perfumes. Although he no longer operates as a tattoo artist, he is still working on his brand and his personal art, opening, and participating in many international galleries. One of these galleries displays his masterpiece 2000 Dragons, where he free-handed over 2000 dragons in paint on a 4x500 foot scroll.

As profession takes a foot, it becomes difficult to recognize a tattoo artist for more than their craft and technical ability. Ed Hardy opens the doors and expresses the artist in the tattoo artist as something more triumphant.

If you are interested in more of his work, please check out his official art website https://donedhardyart.com/paintings/ 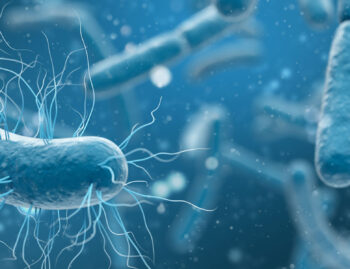 vamtam-theme-circle-post
 Category Articles
Tattoo artists work with medical tools on a daily basis. During the tattooing process, you... 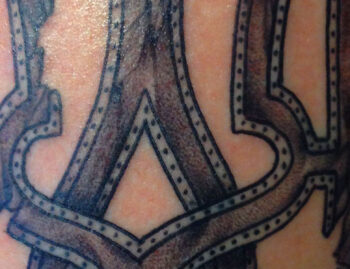 vamtam-theme-circle-post
 Category Articles, Tattoo
https://www.bbc.com/news/av/world-europe-61251308 As the two-month War between Russia and the Ukraine persist, the demand for tattoos... 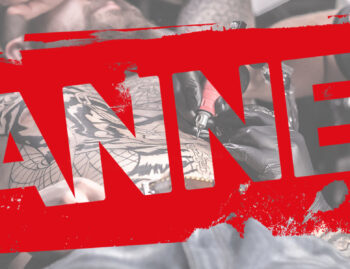 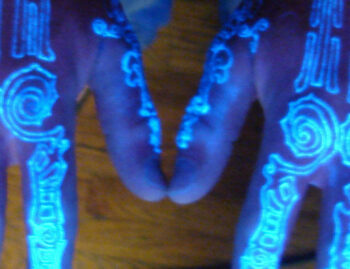 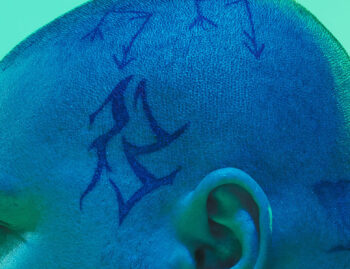 vamtam-theme-circle-post
 Category Articles
A female journalist has made history by becoming the first person to present a TV...

vamtam-theme-circle-post
 Category Articles
“Mariana tapped her skin with her fingertips, mimicking the movement of a traditional tattoo needle.... 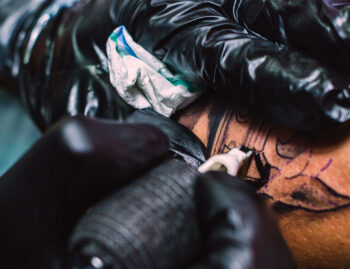 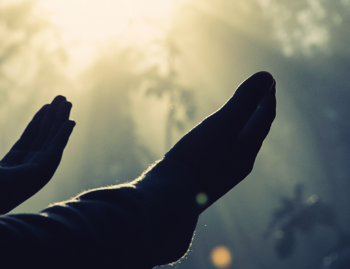 vamtam-theme-circle-post
 Category Articles
“See, I have engraved you on the palms of my hands; your walls are ever... 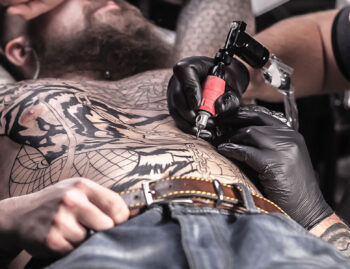 vamtam-theme-circle-post
 Category Articles
The process of tattooing could be described as mirroring the process of healing trauma. In... 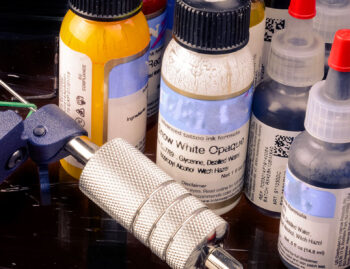 vamtam-theme-circle-post
 Category Articles
By Tracey Anne Duncan Updated: May 27, 2021 SHARE I have enough tattoos that I’ve completely...

We use cookies on our website to give you the most relevant experience by remembering your preferences and repeat visits. By clicking “Accept All”, you consent to the use of ALL the cookies. However, you may visit "Cookie Settings" to provide a controlled consent.
Cookie SettingsAccept All
Manage consent

This website uses cookies to improve your experience while you navigate through the website. Out of these, the cookies that are categorized as necessary are stored on your browser as they are essential for the working of basic functionalities of the website. We also use third-party cookies that help us analyze and understand how you use this website. These cookies will be stored in your browser only with your consent. You also have the option to opt-out of these cookies. But opting out of some of these cookies may affect your browsing experience.
Necessary Always Enabled
Necessary cookies are absolutely essential for the website to function properly. These cookies ensure basic functionalities and security features of the website, anonymously.
Functional
Functional cookies help to perform certain functionalities like sharing the content of the website on social media platforms, collect feedbacks, and other third-party features.
Performance
Performance cookies are used to understand and analyze the key performance indexes of the website which helps in delivering a better user experience for the visitors.
Analytics
Analytical cookies are used to understand how visitors interact with the website. These cookies help provide information on metrics the number of visitors, bounce rate, traffic source, etc.
Advertisement
Advertisement cookies are used to provide visitors with relevant ads and marketing campaigns. These cookies track visitors across websites and collect information to provide customized ads.
Others
Other uncategorized cookies are those that are being analyzed and have not been classified into a category as yet.
SAVE & ACCEPT
Industrial PiercingsJaded News